Spain is situated in Southwest Europe, with borders with Portugal and France. It covers 95,360sq mi and a population of 47.5 million. Spain also has a Monarchy, currently ruled by King Felipe VI. The capital city of Spain is Madrid, which also happens to be its largest city and home of Real Madrid FC. Spain also has several island regions including the popular holiday destinations of the Canary Islands and the Balearics.

Things to do and places to see

Barcelona – Barcelona is a wonderful metropolitan, seaside city to visit, full of culture, eateries, architecture,  museums and nightlife of the 'Las Ramblas'. The most visited landmark in the country is UNESCO World Heritage Site ‘La Sagrada Familia’. Its construction originally started in 1882, as a church, but in 1883 was taken over by Gaudi who dedicated his life to the project, transforming the church into a gothic, architectural masterpiece. When Gaudi died in 1926 the Basilica was only 25% completed. The basilica is still under construction and is around 70% complete and is aimed to be fully completed in 2026 following over 150 years of construction. 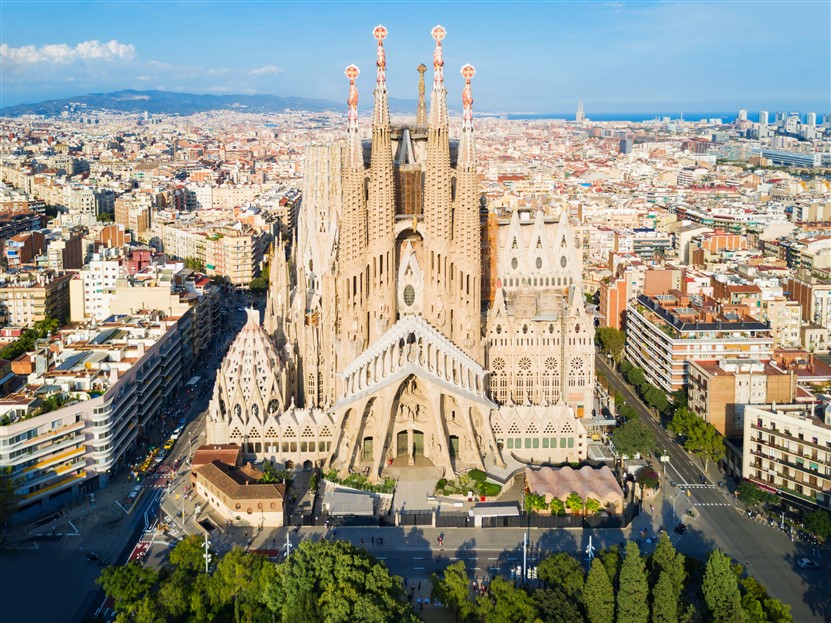 Valencia – Valencia is one of Spain’s, oldest and most beautiful cities, founded in 138 BC. Valencia is particularly famous for its oranges. The Cathedral of Valencia was built between 13th-15th centuries on top if an ancient Rome temple, the Cathedral is also home of the ‘Holy Grail’ which was used by Jesus in the last supper. Valencia also happens to have Spain's largest shipping port. 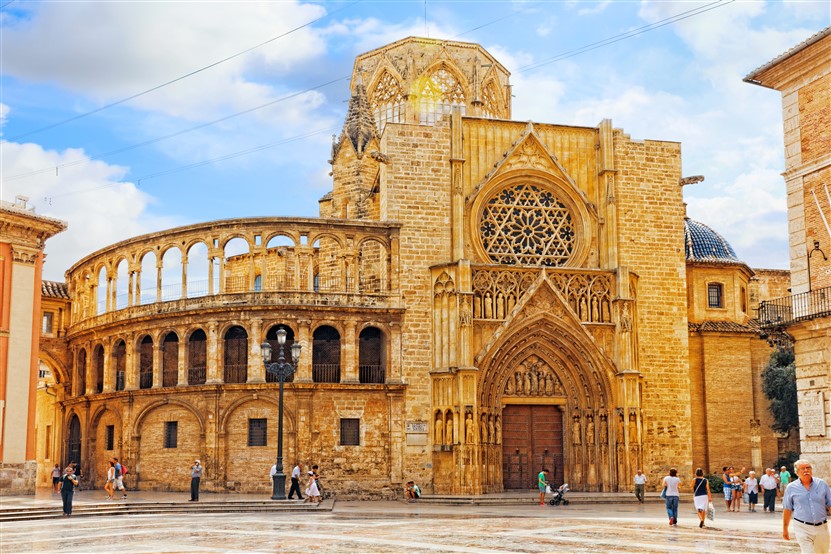 Balearics & Canary Islands – The Balearics and Canaries are archipelagos of Spain, the most popular islands in the Balearics are: Majorca, Menorca and Ibiza, and the Canaries: Tenerife, Gran Canaria, Lanzarote and Fuerteventura. With mild climates all year around the islands have sandy beaches, coves, water sports and Ibiza is world famous ‘San Antonio’ party/club atmosphere. 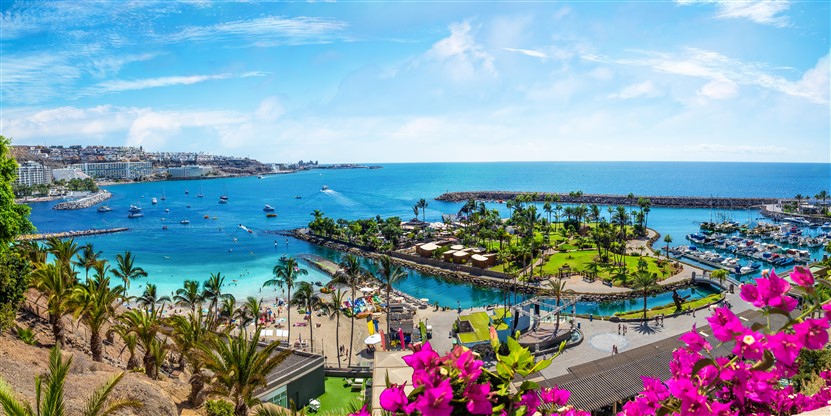 Pyrenees – The Pyrenees mountains range spans from France to Spain (over 500km). The highest point of the mountainous range reaches 3,4040 metres. 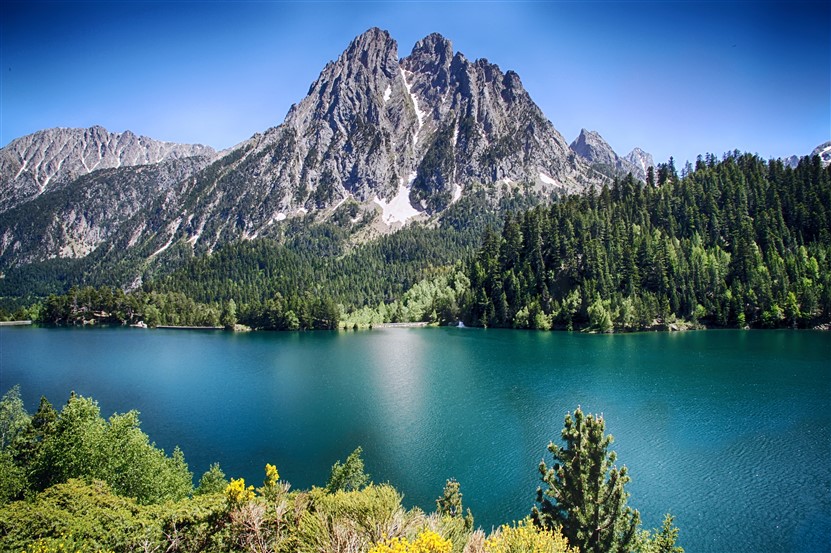