Italy is located on the Mediterranean Sea, in the South of Europe. To the North of the country there is the Alps, bordering with France, Switzerland, Austria and Slovenia, the rest of the country is surrounded by sea (Mediterranean, Adriatic, Ionian…), Italy also had a number of islands including Sicily, Sardinia and Capri which prove popular amongst tourists.

Things to do and places to see

Rome – The city has a rich history dating back to its founding in 753BC by King Romulus and is one of the oldest cities in the world. Rome

dominated over Europe for over 700years. The Colosseum is the largest amphitheater ever built and was built by the Romans and completed in 80AD, the amphitheater still stands tall in Rome today, despite its age. Rome is the only city in the world which has another country inside it, ‘Vatican City’.

Vatican City - Home to the Bishop of Rome, head of the Catholic Church and head state/sovereign of the Vatican City State. The Sistine Chapel is the official residence of the Pope and its ceiling was painted by Michelangelo between 1508 and 1512. 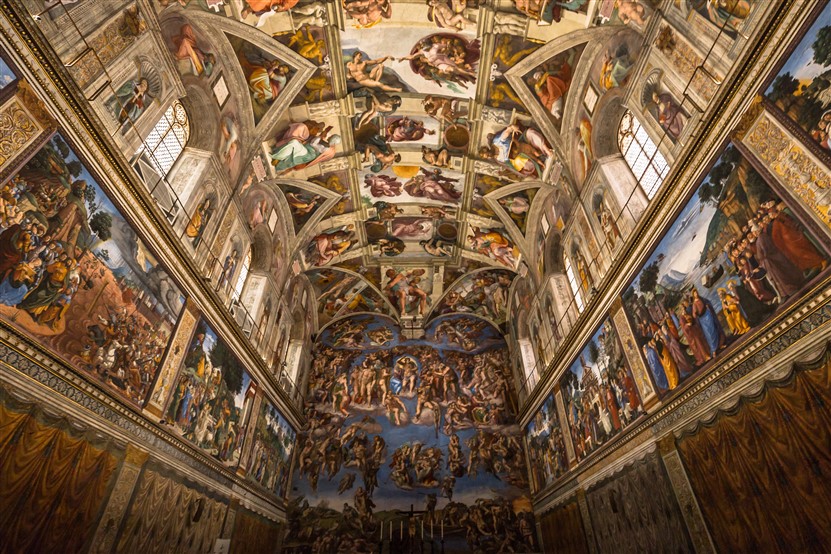 Venice – Made up of 118 islands and 417 bridges connecting the islands, Venice is known as the ‘city of canals’ or the ‘floating city’ and there is over 300 gondolas which use the canal systems daily. 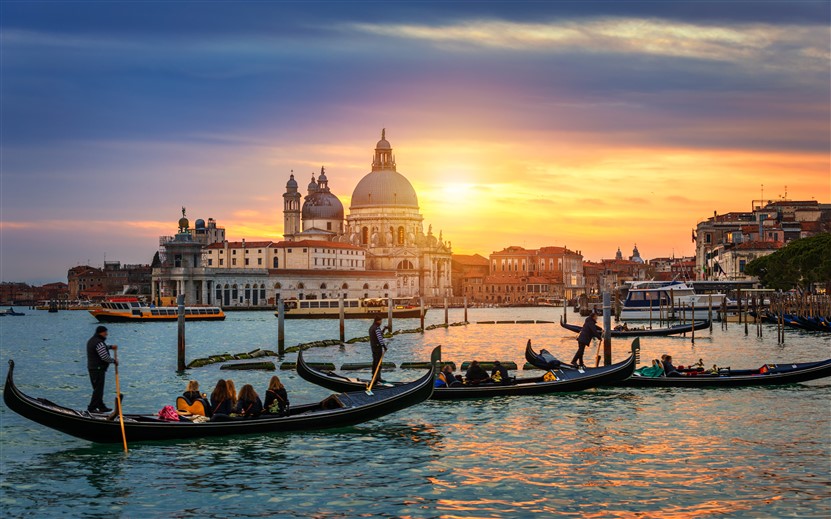 Lake Garda – Lake Garda is the largest Lake in Italy, between Brescia and Verona, the lake is a popular tourist destination because of its landscapes and mild climate. 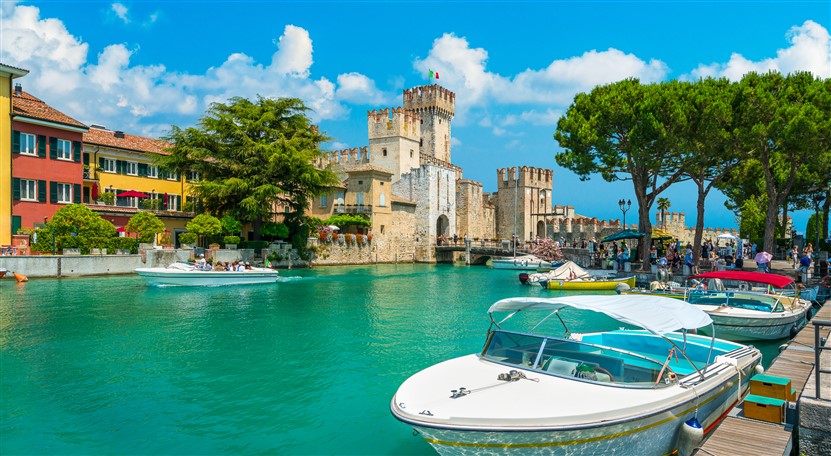 Tuscany – Tuscany covers over 8,900 sq mi in central Italy. The region capital is Florence. The region is known for being the birthplace of the Italian Renaissance. The region boasts wonderful landscapes and scenery, history and artistic culture, cuisine and vineyards. The world-famous leaning tower of Pisa is also in the region. 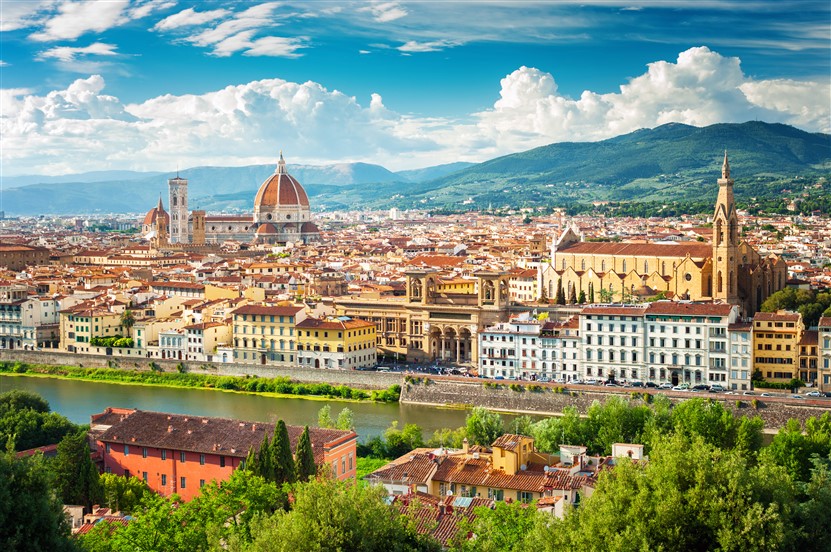 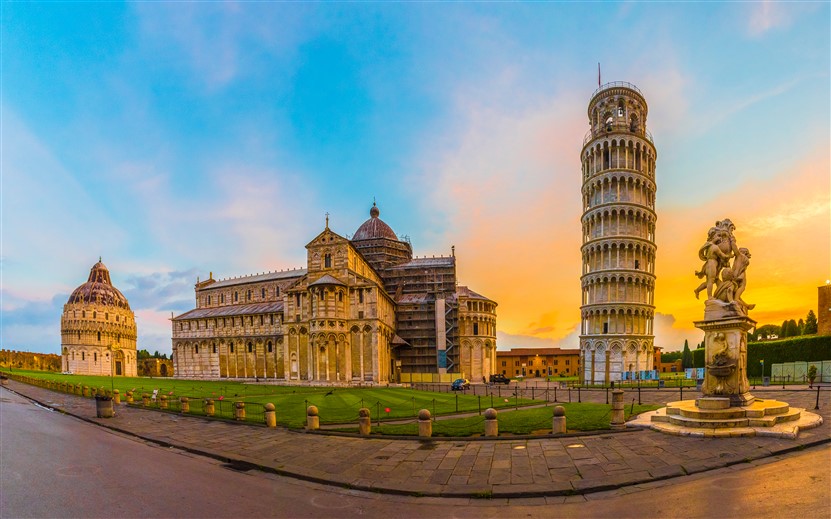 Sardinia – The second largest Italian island after Sicily, and it between Italian Sicily and French Corsica. The island has wonderful beaches, unique archaeological sites and caves and is a great family holiday destination.