The Isle of Man is an island off situated in the Irish Sea between Enland and Ireland. Ferries operate from Heysham and Liverpool, Belfast and Dublin (Isle of Man steam packet). The Isle of Man has a population almost 90,000 people and is a self-governing British Crown Dependency. World’s first entire country to be awarded the UNESCO Biosphere status thanks to its natural beauty and remarkable projects that help make the island unique. The capital of Isle of Man is Douglas and the island is 220.9sq miles. The Isle of Man also has the oldest continuous parliament in the world. 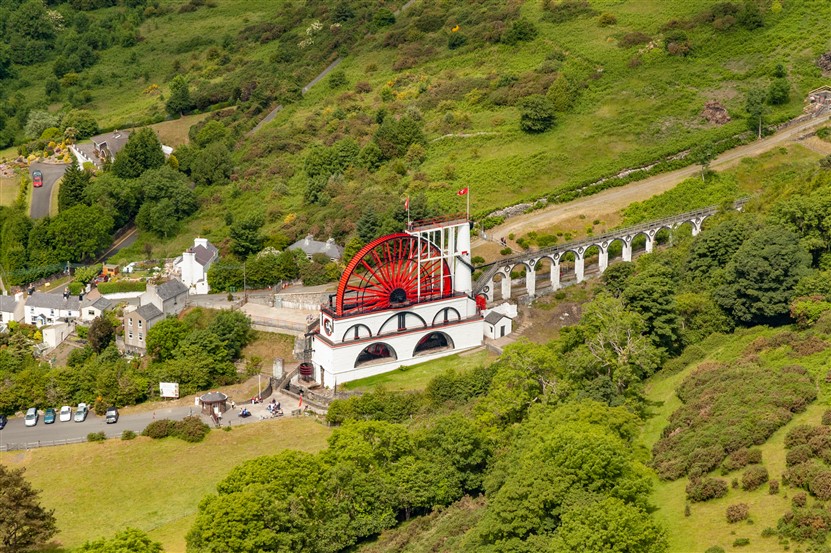 Places to see and visit

Strathallen Depot/Douglas Bay Horse Tramway – The Tramway is a heritage transport service and Victoria attraction. It is the oldest surviving Horse Tramway in Britain, and the only one to have operated continuously since its opening on 7th August 1876. The 3ft gauge double track extends the full length of Douglas Promenade, a distance of 1.6 miles. 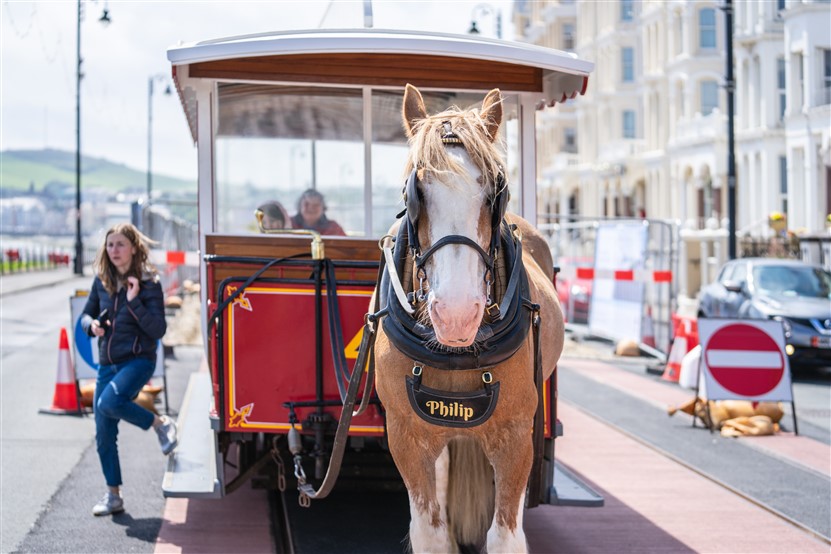 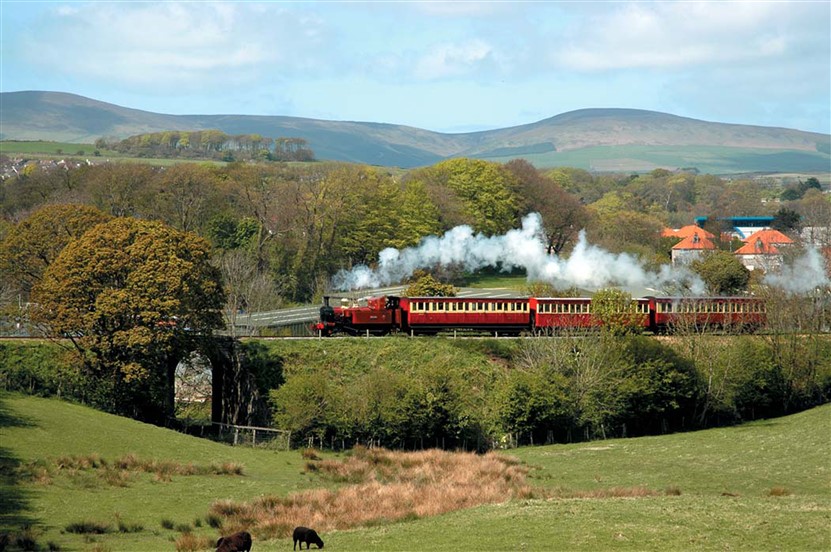 Laxey Wheel – Also known as 'Lady Isabella' is built into the hill above the village of Laxey. It is a working waterwheel, the largest in the world, designed by Robert Caseman and built in 1854. 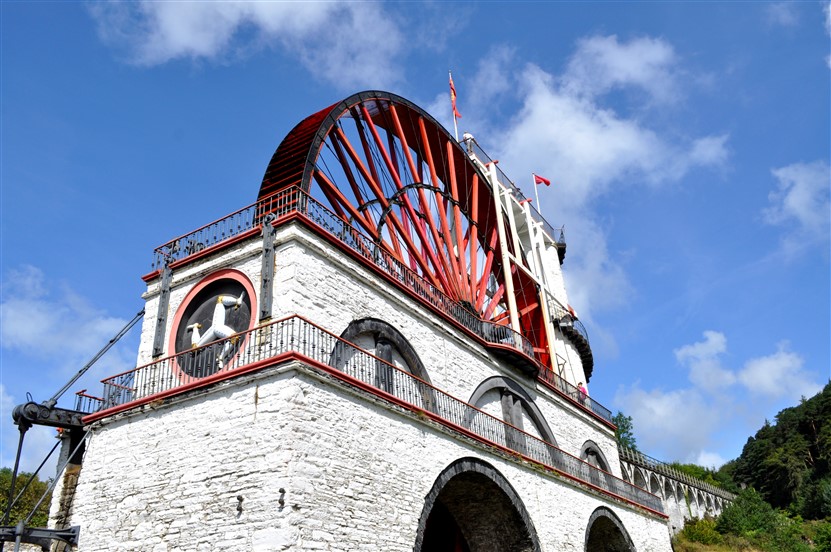 Isle of Man TT - A very popular event on the IOM is the annual TT racing around the island. Thousands of spectators head to the island to watch the racing. It is considered to be the most prestigious motorcycle race in the world and been since it began in 1907, following the permissions being granted by the IOM parliament. 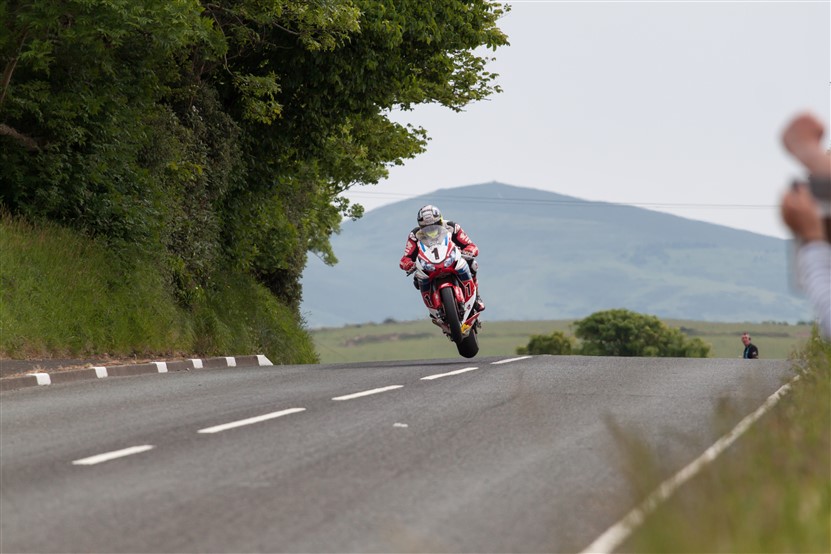 Castle Rushen -  Castle Rushen is one of the world’s most finely preserved medieval castles and can be found in the Isle of Man's former capital, Castletown. Once a royal palace, Castle Rushen was home to the Kings and Lords of Mann. 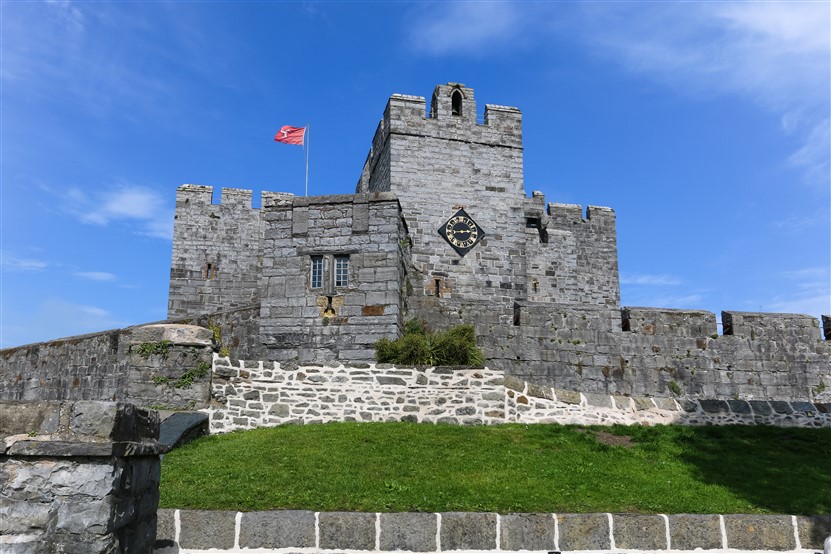 Manx Cat and Manx Loaghtan sheep – The Manx is a breed of cat that comes from the Isle of Man, and it’s best known feature is its taillessness. The breed also exhibits very large hind legs and a rounded head. There’s also a breed of sheep from the island called the Manx Loaghtan, which is known for sometimes having four or six horns. 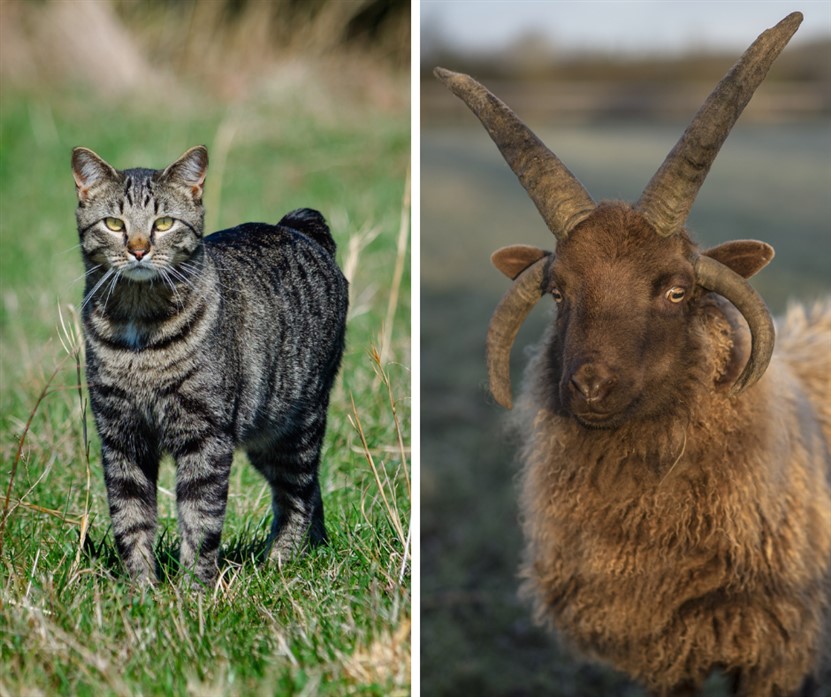