Cornwall (Cornish: Kernow) is a duchy in the south west of the United Kingdom. Lying west of Devon from which it is separated by the River Tamar, Cornwall is one of the more isolated and distinctive parts of the United Kingdom but is also one of its most popular with holidaymakers. Its relatively warm climate, long coastline, amazing scenery, and diverse Celtic heritage (combined with tales of smuggling, pirates and King Arthur!) go only part of the way to explaining its appeal.

Cornwall is a popular destination for those interested in cultural tourism, due to its long association with visual and written arts and its wealth of archaeology. Its mining heritage has been recognised by the United Nations (UNESCO). Over thirty percent of the county is designated as an Area of Outstanding Natural Beauty (AONB), giving it national status and protection. Cornwall has always been fiercely proud of its Celtic heritage, and for many residents their Cornish identity supersedes their Englishness or Britishness.

By train - Rail services to Cornwall run along the Cornish Main Line to Penzance in the far south-west of the county, calling at several Cornish destinations (including Liskeard, St Austell, Truro, Redruth, Camborne and Hayle) along the way.

Cornwall can be accessed by road via the A30 which starts at the end of the M5 at Exeter. Cornwall can also be accessed from the A38, crossing the Tamar River at Plymouth via the Tamar Bridge. From London, it is a 5-6 h drive. On Saturdays in July and August and the Easter bank holiday, weekend roads can be busy, but a new 7 mi stretch of dual carriageway at Goss Moor, near Bodmin, has helped to alleviate many of the long tail backs.

The Eden Project - a fabulous Eco visitor attraction in Cornwall with a collection of flora from all over the planet housed in two 'space age' transparent domes.

Land's End - The extreme South-West, where Britain meets the Atlantic head on and one of the country’s most famous landmarks. 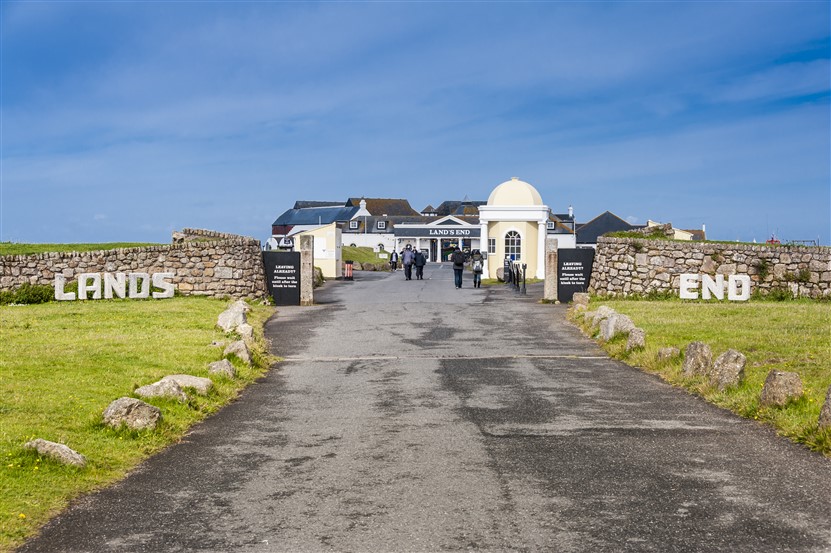 The Lost Gardens of Heligan – 200 acres of stunning landscaped scenery with a huge complex of walled flower and vegetable gardens. 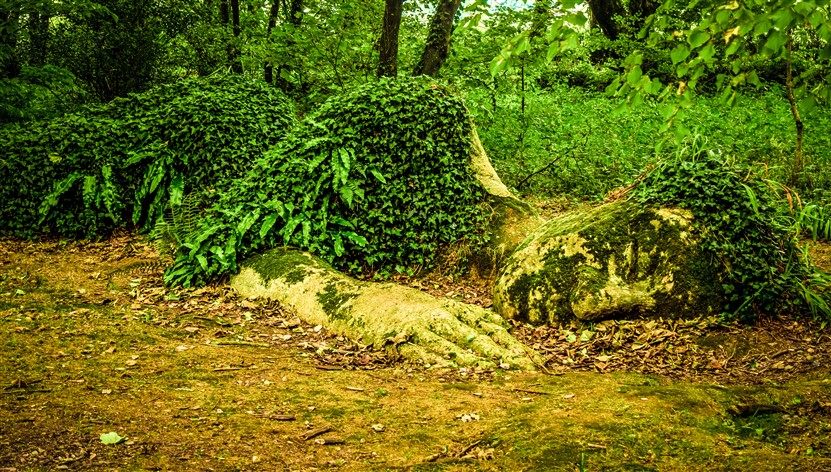 St Michael's Mount - St Michael's Mount is a historic castle, garden and island community found off the coast of Marazion in Cornwall.  A National Trust property the rocky island is crowned by a medieval church and castle.

Lanhydrock House & Gardens – (meaning Church enclosure of St Hydrock) is centred on a country estate and mansion in Bodmin, Cornwall. Much of the present house dates back to Victorian times but some sections date from the 1620s. It is one of the finest houses in Cornwall and is set in 450 acres of wooded parkland and encircled by a garden of rare shrubs and trees. Yet another National Trust property. 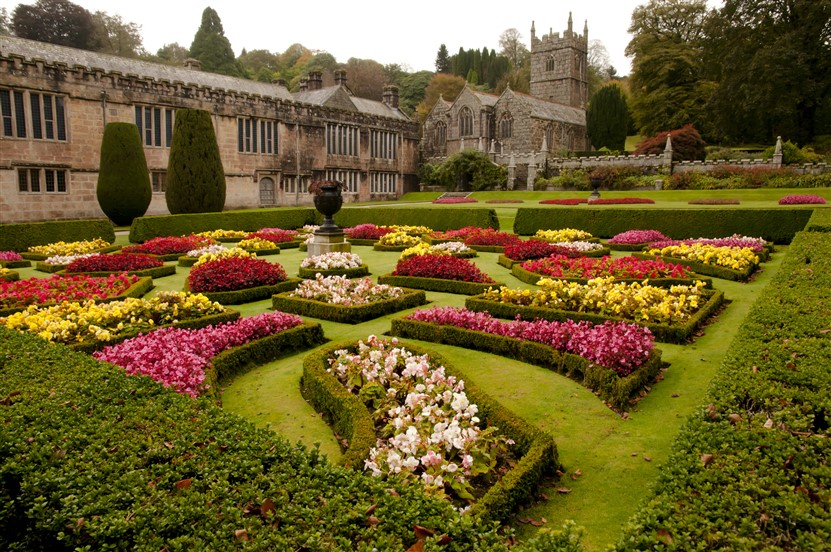 Bodmin & Wenford Railway – is a heritage steam railway based in Bodmin Cornwall. 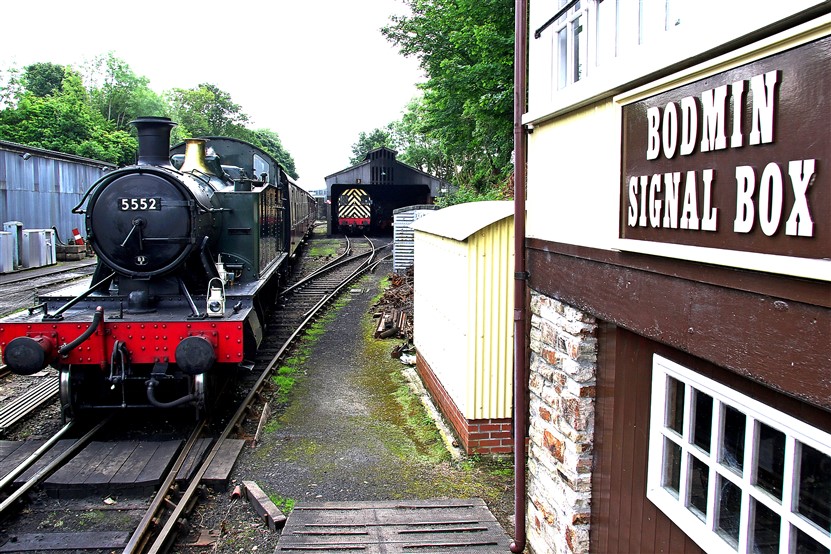 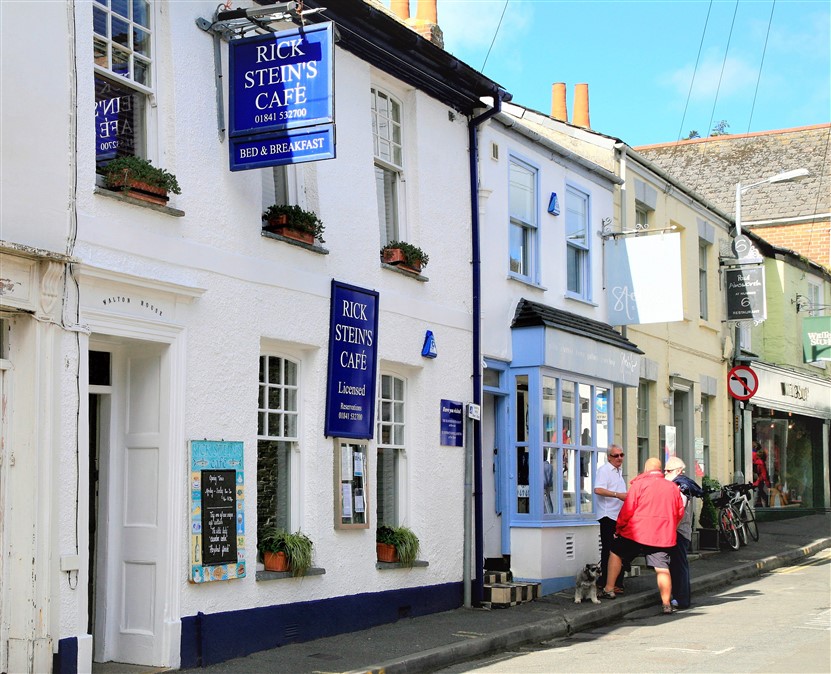 St Ives - St Ives is a seaside town, civil parish and port in Cornwall, England. The town lies north of Penzance and west of Camborne on the coast of the Celtic Sea.

A Cornish Cream Tea – Historically, there have been lots of variations between Cornish and Devon Cream Teas such as the type of scones and clotted cream used but nowadays the main difference is just how they’re served. The Cornish opt to serve cream teas with jam on the bottom and cream on top, arguing that you can taste the cream better on top and it’s easier to spread this way. 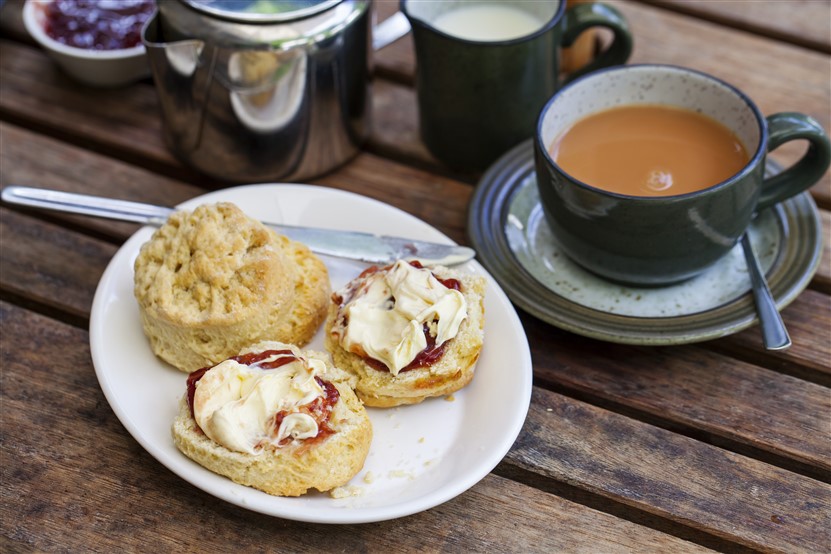 Please visit  here  for all Railtrails' Cornish Tours, we are sure you will not be disappointed!